These ruminants emit a global 95-100 million tons of methane to the atmosphere each year. (FAO, 2016)

Considering the ones above this means that a single dairy animal loses 1-2 kg grain's worth of fodder each day due to its methane emission. In case of fattening animals, this ratio is even worse.

The energy lost by the ruminants in the form of methane and therefore the majority of this gargantuan area could be saved. In this way, the production indices could be significantly improved and the huge environmental pollution effect could be efficiently decreased.

We developed a practical solution to this which makes it possible to reduce these losses by 60-70%. Also this is why the feed (and feeding technology) developed by us in 2010 got the name Climate Savers Feed®.

What could be the benefit of the Climate Savers Feed® for the countries playing an important role in global animal husbandry? 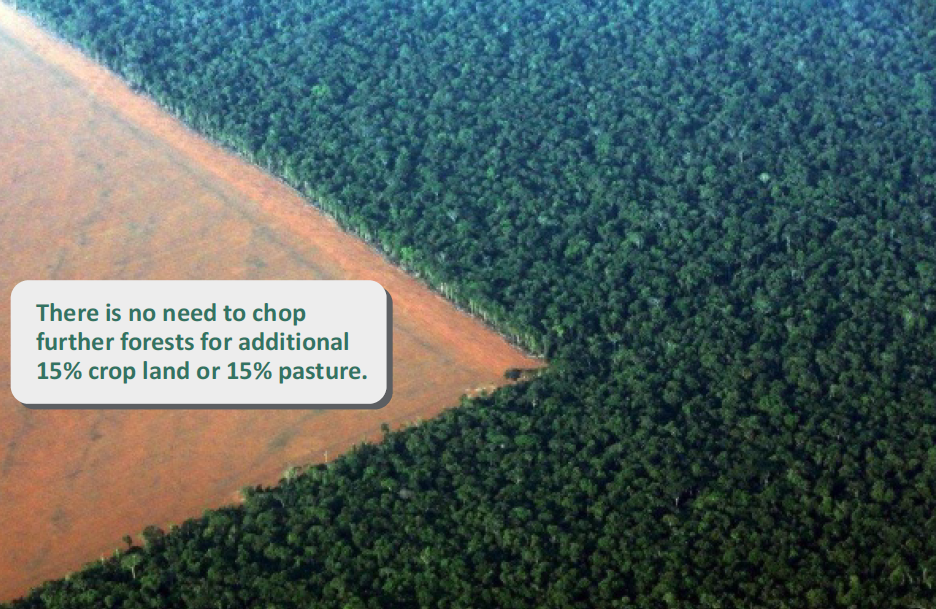 Additionally, with this feed, there is at least 60-70% less climate damaging rumen gas emission produced than by animals fed on traditional feed.

In case of applying our feed for more than a year, measurements show a possible decrease of 20% in methane emission compared to the animals fed on the traditional feed.

Depending on the circumstances, the additional energy per animal to be used on food conversion is 15-30 MJ a day.

In the case of beef cattle, this excess energy for a single fattening animal means 0.5–1.5 kg of extra weight gain a day - practically for free.

As a further beneficial effect of the feed, less harmful substances get into the body of the animals, thus, they become healthier and their useful life is more than double than that of the animals fed on traditional feed.

The animals consuming Climate Savers Feed® require 20-30% less area of arable land to produce a unit of milk or meat.

Even under non-ideal circumstances, a saving of at least 0.15 hectares a year for each animal can be achieved, which is still a significant result.

It makes a significant difference that a dairy farm with 1000 cows and 10,000 litres of milk yield per cow needs about 400 hectares less area for the production of an annual 10 million litres of milk.

To sum up, with the application of the Climate Savers Feed®, the requirement of the animals for arable land is reduced by 20-30% yearly.

The question is whether the farmers opt for the Climate Savers Feed® only due to its environmental protection effect.

The favourable impact on the environment in itself may not be sufficient to convince the farmers. As emphasised above, however, the use of Climate Savers Feed® also results in a significant production increase of up to 20-50%. These facts must definitely be enough to convince the farmers regarding the method. 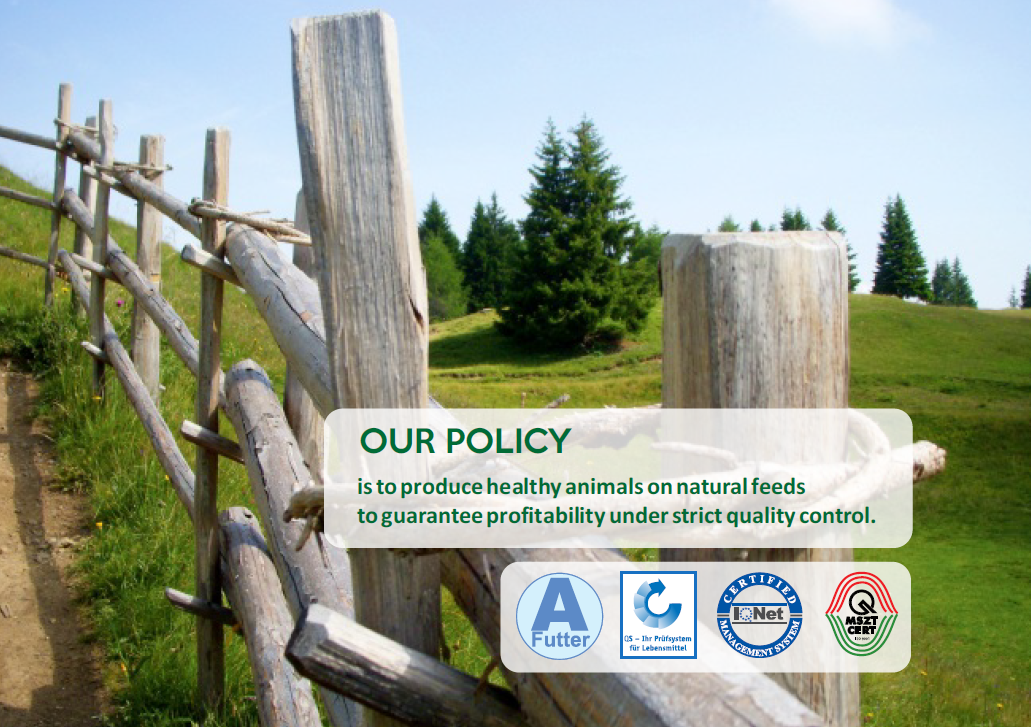